Every religion has its super conservative side. The group believes strongly that THIS IS THE WORD OF GOD, WRITTEN BY GOD, AND MUST BE FOLLOWED EXACTLY.  My religion has people who feel this way and so does yours. 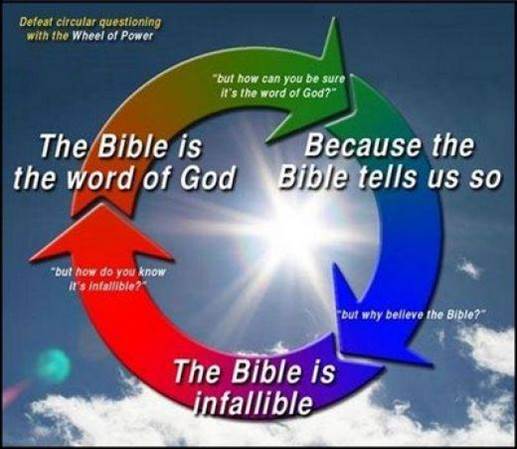 Every religion has its super conservative side.   This group denies that others who practice the same religion are members of that religion BECAUSE THEY ARE NOT FOLLOWING THE RULES RIGHT.  My religion has people who feel this way and so does yours. 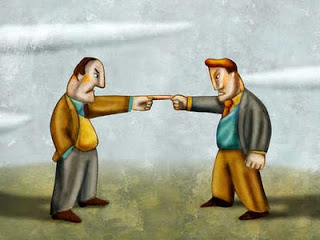 Every religion has its super conservative side.  Including yours.

If you believe yours is the only right way to God, you may be a fundamentalist. 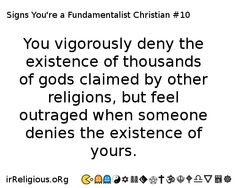 If you believe that others are doomed to Hell, even if their religion does not have that belief, you may be a fundamentalist.

Every religion has its super conservative side. They think women are not as important as men. They think women distract them so want their attire to cover up. They do not accept any responsibility for controlling their hormones. They want to control the women though. 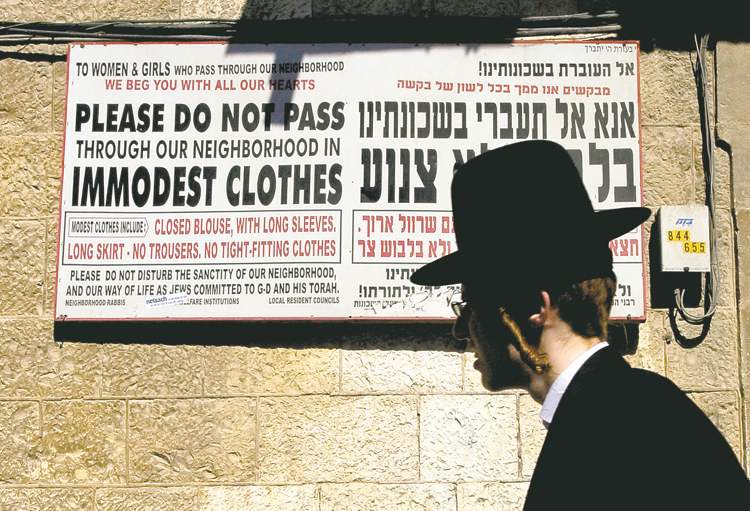 Every religion has killed people for not believing their way. Even yours.  My religion has done this, claiming it is their God-give right and so has yours.

So tell me why you are so horrified that ISIS is acting the way they are?  They are just following the model our religions established.  If it was okay for you, why not them?

Truly, it is horrific behavior meant to tyrannize us. No question about it. It was tyranny each time in history any religion killed people who did not believe their way. I do not condone it. I just want you to understand there are people in this country who are not Muslims who feel this way also. You probably know one or two.

2 thoughts on “Fundamentalism is a Problem”