When you are told it is time for hospice, it usually is not a surprise. Yes, it can be disturbing but if it is a surprise, you have been deluding yourself.  Head in the sand, you think things can’t be as bad as people are telling you. You are not ready for the changes that will happen and, since you refuse to get ready for the changes,  you are in denial.

I’ve been there. Knowing the inevitable ending; just not knowing the “when” of it.

This past weekend I attended a wedding where I knew few people but I enjoyed chatting with everyone. Including one guy who has had my head working through what he said to me. I’ve  been trying to find the words that will make you feel it the same way I did.  And there is no sugar coating, so here it is:

THE EARTH IS IN HOSPICE AND WE STILL ACT LIKE WE DON’T KNOW.

Actually, I know many of us understand the earth is in trouble, but hospice? Wow. Going to die. Nothing we can do but keep it comfortable? 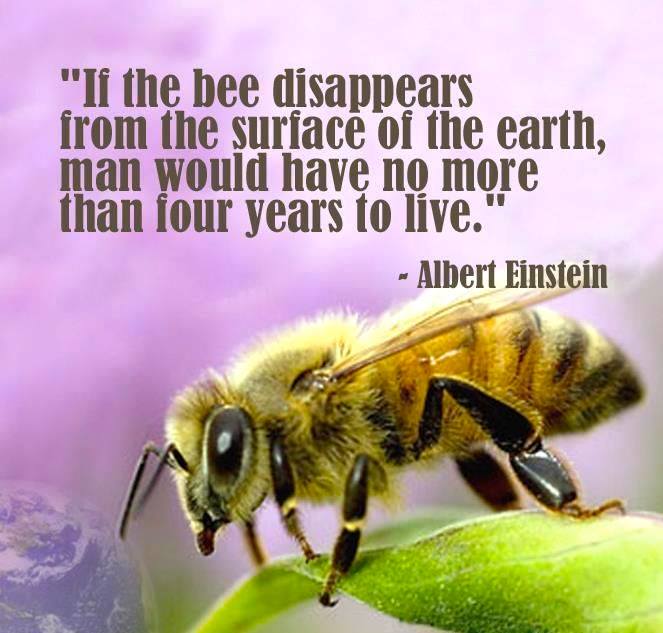 Let’s look at some of the issues: bees dying off, rain forests being cleared, chemicals in our food, huge piles of plastic trash floating in the oceans, animals being killed into extinction for one body part, fracking causing pollution drillers deny, increased earth tremors and quakes, areas which used to provide a wildlife refuge and hiking enjoyment covered with invasive species which restrict movement. So much more. 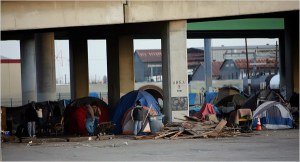 And people? What is happening to their sense of compassion? A man being arrested for feeding the hungry, homeless tent cities being cleared and people told to move on as if their action to live outside is a choice, racial tensions raised to levels not seen since the 1960s, belief divides even within the same religion, people buying guns for personal protection, anger anger anger as the first response to something not going immediately your way, inability to stay calm to explain your point of view, placing blame on someone else for your inability to get out of a situation that is your doing. And more, So much more. 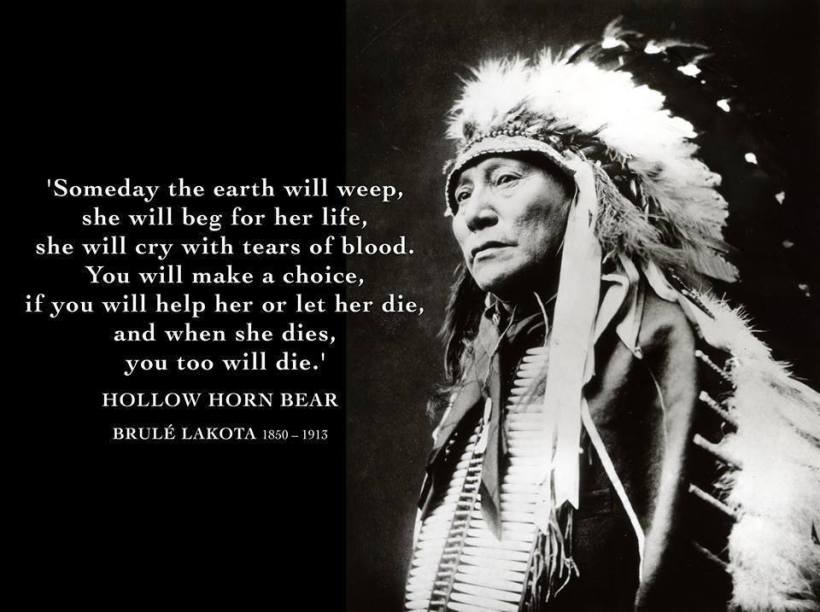 The rest of us fall into two camps I think. One is disturbed, understandably so. They recognize the problems but do not want to think the timing is OUR lifetime. They do not want to think it is their children’s or grandchildren’s lifetime. That is too scary. So, they will make small changes and voice their support, but basically keep on keeping on.

The small minority are trying to do one of two things or a combination. They are working tirelessly to try try try to get us to understand that only by a massive change in behavior can be maybe slow the tide. They also are preparing how to weather the coming difficulties.

When? No idea. A lot of scientists have been telling us the time is short.  What do you plan to do to prepare for hospice? 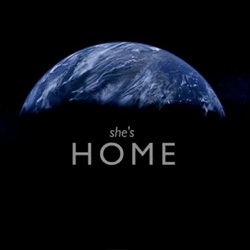