Dying polar bears. Hundred of earthquakes in Oklahoma. Damage from oil spills in the Gulf of Mexico. Hundred of thousands of acres on fire in Alaska. Bee colony deaths. Monster hurricanes. 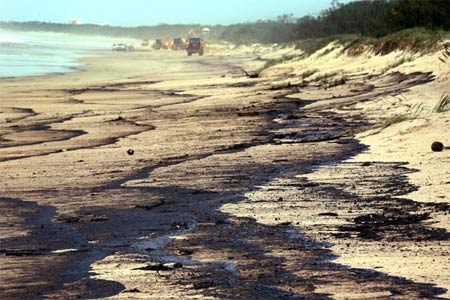 Shootings in churches, schools, movie theaters and shopping malls. Road rage. Burning flags. Burning churches. Love the sinner hate the sin translating into willingness to quit a job instead of follow the law. Lynchings over race and sexual orientation. Surplus military vehicles coming to your town as local police equipment.

Items sold in grocery stores as food that have no natural nutritional value.  Adults who have never eaten a nectarine. Children who only eat canned fruit and can not identify the real thing. Chicken shipped to China for processing and then shipped back to American supermarkets.

Trade deals with other countries that are secret. Jobs outsourced from the US. Shoppers who stand in line for hours at big box stores for a sale instead of supporting locally owned stores on main street. People who claim they are patriotic but buy cheap foreign made goods. 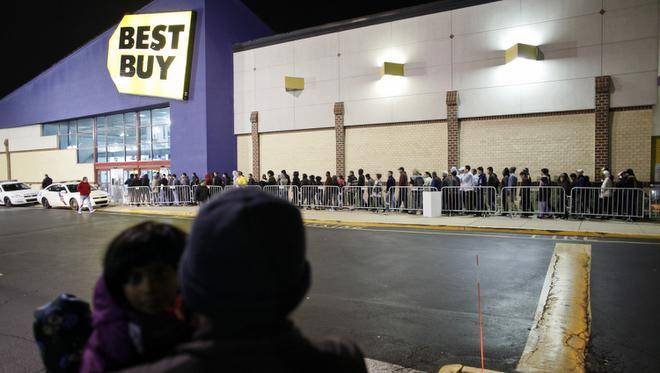 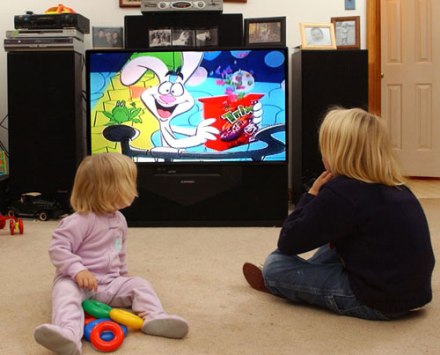 People who never spend time in nature. National parks crowded with people in air conditioned RVs. Trash thrown out of cars. Lack of recycling programs and attitudes. Yards junked up with old tires, old appliances, overgrown weeds.  Water bottled for sale from a drought-stricken area where farmers can no longer irrigate the crops that feed us all. 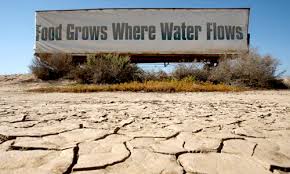 Children joining the military because patriotism/economy is so bad can’t find a job/can’t afford to pay for college and finding themselves unprepared  in situations where they learn war is not a video game. Traumatized vets coming home and unable to maneuver through the rigmarole of policies and practices of supposedly helpful agencies, maybe also spiraling downward with drugs used to quiet the noise in their head, abandoned by families because of emotionally unstable behavior, ending up on the streets.

Growing number of homeless. Feeding the hungry illegal in many towns. Not in my backyard attitude of many communities instead of recognition that poverty exists everywhere. Rinse and repeat through several generations.  Assumption all are druggies and abusing the system. 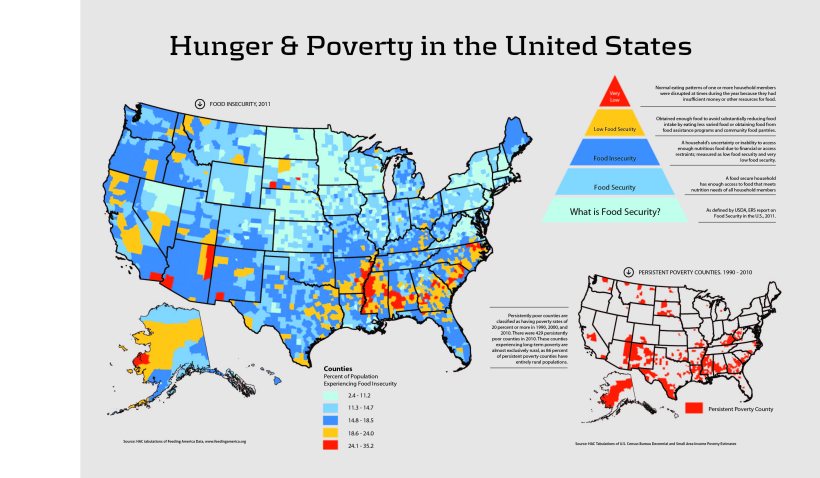 On and on. Anger. Hate. Fear. Me. Me. Me. My rights. My privilege is more important than your need.

Those of us over 50 recognize how much the US has changed since our childhood. While some long for the good old days of the 1950s, they don’t recognize it is not because of what was or was not happening all those decades ago but because we were children. We had no real knowledge of what was really going on and we basically had no responsibilities.  Of course life was simpler then-we were children and naive.

There has been no idyllic time. Ever. For each era  where countless people had prosperity, countless others were diminished through economic or legal policies.

Some people recognized that something needed to be done to fix those policies, so all people could have the opportunity to strive to that level of prosperity held by others.  What happened over time was that some people just could not be helped and other people began to realize their own position of power was diluted and started working for equal protection under the law.

The turmoil we now experience is truly nothing new. Even the hate, which seems to be pervasive, is really nothing new. There is a lot of fear and we are being manipulated by those in power to keep us off balance and fearful. Fear of anyone different from us, whether in color, nationality, citizenship, education, economic standing, residence style, education. Having fear of anyone who is different, people huddle in groups of like-minded friends. They rarely bother to know anyone outside their narrow group, and so the fear…and the hate….continue.

We enjoy diversity in parrots…why not in people?

Why? You certainly don’t like it this way, do you? The ONLY person whose attitude you can control is your own. Start. Set an example of good. Of calm. Of rational thinking. Of sharing ideas calmly. Of living the Golden Rule-TREAT PEOPLE THE WAY YOU WANT TO BE TREATED.