A friend asked me last night if I would take a Syrian refugee family into my home. It was not a quick answer but I will explain to you:

Is there potential danger? Oh yes. There are ways to minimize it that people trained to work with immigration and terrorism have experience and expertise to propose. It is beyond the scope of what I personally can do. But I also know this: I have more risk of being hurt or killed by someone angered by my opinion who is home-grown here in the United States, than I have a chance of being hurt or killed by a terrorist.  The angry people in this country who seem to be unable to work to a common goal need some help. That solution is harder than the one dealing with refugees. 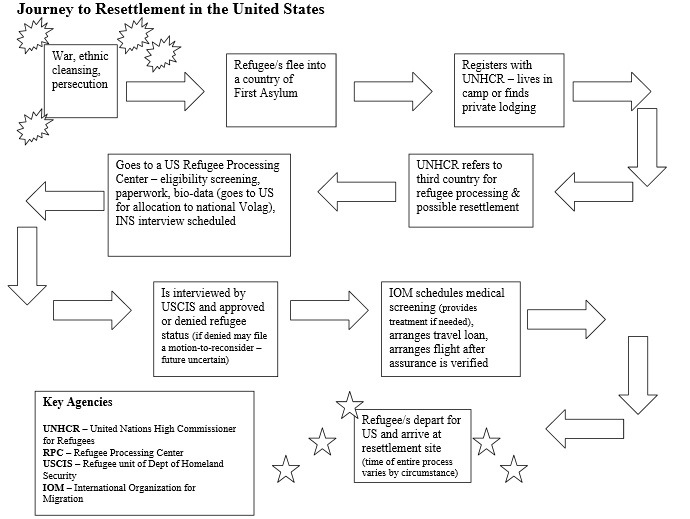