Independence Day 2018. So much to think about, to appreciate.  Being a patriotic American, a person who feels pride in their participation in the governance of We The People is more difficult some times than others. And those are the times when it becomes even more important  to be active.

Think about the VietNam War era.    If you are old enough to have lived through it or have studied about the war and the cultural changes America experienced in those decades, you know that we were a nation divided. Many people believed being a good citizen meant accepting what the leadership in the nation had decided and following without questions. Others believed as strongly that morals and ethics must play a part in actions and if leadership is corrupt, if there are decisions being made that are not made public because they serve a private good, that it is the responsibility of a good citizen to speak up and not follow blindly. 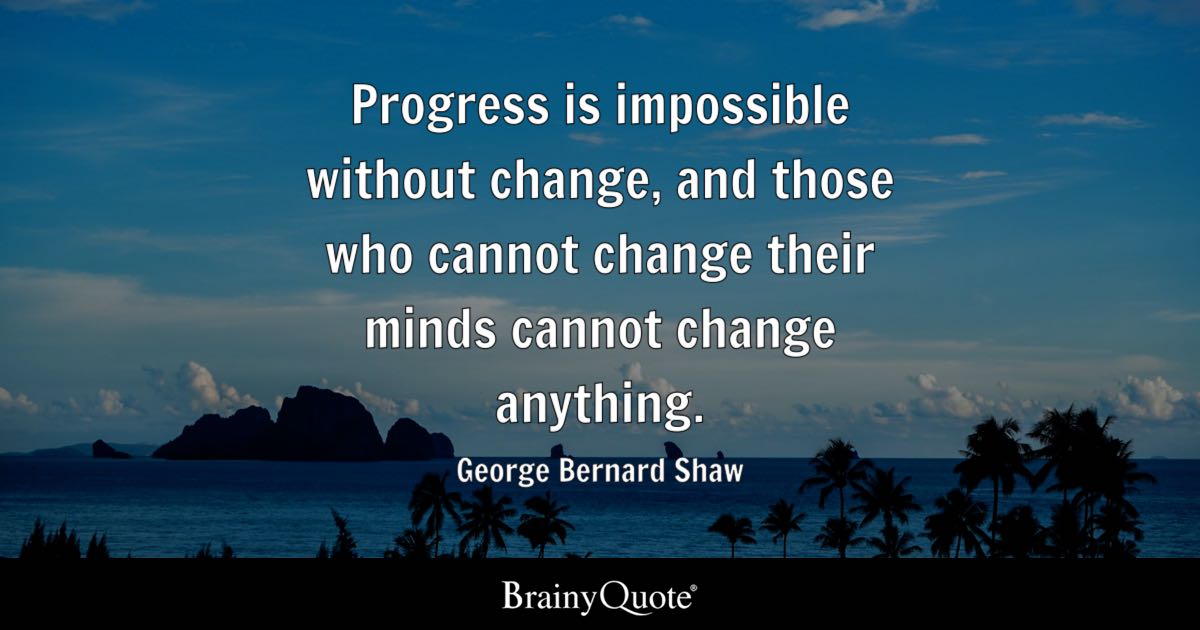 Looking back we can see that the public reason we got involved in VietNam (to stop the Red Tide of Communism) failed. No ifs ands or buts.

And yet, the “Establishment” was angry about the protests.  And even people who were not actively part of the people with power were afraid….afraid of the change that was happening.  That fear was expressed as anger and we started hearing people holler “America, love it or leave it!”  The idea that a large group of people were speaking up about injustice frightened those who were concerned that their own status would be diminished.  Lies started at that time still continue to this day. Repeated enough, more and more people accepted them as truth, even when the issue was essentially one where they would not benefit.

This nation is made up of a lot of dysfunctional people. Yes, I know you know them. We all know them. (Sometimes we are them.) Sometimes what they do is so extreme they can be described as deplorable. (And being deplorable is an equal opportunity situation, no matter where you may be on the political spectrum or not identifying with it at all.) Sometimes they are merely uneducated to the point they don’t know they don’t know.  But one thing is common….they find it difficult to get along with anyone who disagrees with them and over the course of a day, most people fit that category.  It is more important to be “right” than to be part of a group.

And that is why protesting works. When you have a small group of people who hold the reins of power followed without much cognition by people who want things to be the way they were in some fictional Mayberry tv time,  it leaves the way open for thinking people who can develop plans of action to gain ground.

It is obvious that ethics can not be regulated. But laws can be put in place that will hold people who abuse their positions of power.  Whether we’re talking the coal mine owner who dumps coal ash in the mountain stream, thereby polluting it and affecting all who live nearby with health issues or the political hacks who draw precinct lines to disenfranchise parts of the population, it appears that much of the population has no memory of how they have been hurt and so, keep on electing leaders who are not acting in their best interest.

This is a photo taken at the time that Little Rock High School was being integrated. What in these people’s concept of history makes them think “go back to Africa” is a viable action?

We’ve had turmoil in American history before VietNam and the 1960s. We have survived a time when the concept of Civil War was unrealistically offered as a solution to straighten things out.  Proponents on both sides thought it would be an easy win and a few of the early battles, not far from Washington, DC became picnic events. Please enjoy your fried chicken and don’t mind that that guy’s leg was just ripped off by a minie ball.  Needless to say, war is never a good option. And yet, there are people thinking it is a viable option right now.  There is something seriously missing here, like a shot of reality. 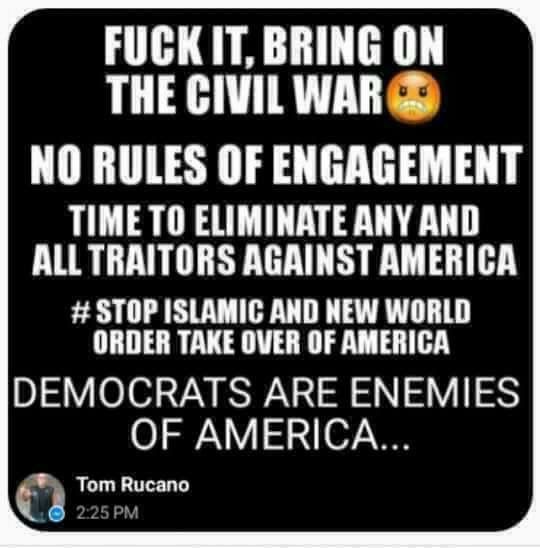 Without trying to stir the hornet’s nest, it is very clear to me (a person raised in the North who has lived in the South as long) that people who “lost” their cause are not always realistic about how and why the results turned out the way they did. This is true whether we are talking about the attitudes that drove the American South to declare themselves a separate nation or the attitudes that drove Nazis to believe they were the genetic susperiors to everyone else in the world.  Or a subgroup of a religion (pick one, any one) that interprets that their way is the ONLY way.

“Education is the most powerful weapon which you can use to change the world.”
― Nelson Mandela

It is not just my viewpoint, but a very clear indication of human history that when education is restricted, people are controlled.  It was forbidden to teach slaves in the United States how to read.  Native American children were taken away and put in government schools to be taught, which included the lesson that their own native history was not acceptable. Generally, throughout the first 200-300 years of this nation’s history, education was accessible more in the North than the South, more in urban areas than in farming communities, more for men than for women. Education meant exposure to ideas that had developed over the history of human development all over the world. If someone who might be unhappy with the way their life is playing out becomes educated, they will be able to perceive ways to change their life. This is very scary to people in control of power who want the rest of the population to remain docile.

My parents pushed my sisters and me to excel at school. At that time the American Dream was achievable by people who took advantage of free education and continued to pursue learning throughout life. Changes in educational techniques in the 1970s began to take into account that not all people learn the same way; that some people have difficulties reading because of the way their brains are wired, not because of laziness.  More and more people began to actually achieve literacy, not just on a functional level but in a way they could problem solve and develop plans for their own lives.

There are families, many of which are immigrants or first generation American, who understand that deep application and appreciation of free education is a tool for a future rich with possibilities. Imagine my surprise and utter disdain when working with a child whose family had lost its immigration story that Cs and Ds were perfectly acceptable. That child not only will have a diminished capacity to chart her own life, her influence will continue in the same way with her children.

The world continues to be more complex with the advances in science helping us reach the moon, to repair arthritic joints, to grow more food per acre. The science is not always easy for high school graduates to understand, but that does not make the science wrong.  It just means the education level obtained is not advanced enough.  I believe it is up to each individual to seek out more information throughout their lives for issues that spark interest. Good interest. Bad interest.

Interest might show up as an emotional gut reaction.  I know I use anger or greed as clues to me to verify information I see posted on Facebook. The problem is not Facebook per se; it is that there are a lot of people who are not thinking are using Facebook. They are not thinking “is this accurate” when they decide to share. They share in the interest of “informing” others. When the information is proven to be false, the arguments usually turn to name calling.  That’s a clear sign that there is nothing much behind their statement. They would fail at debating. 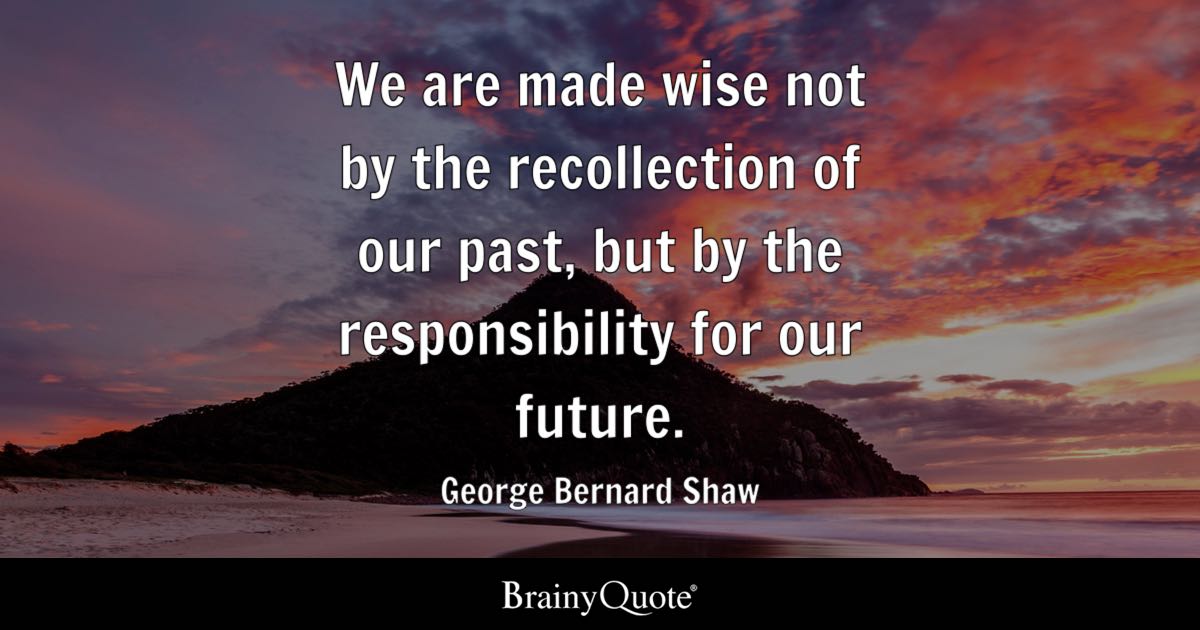 So, Independence Day is one we celebrate recognizing that dissension and lack of obedience was necessary given the situation where we had no voice as a People.  As much as we feel muzzled now, we DO have a say in what happens. Sitting in your chair bitching and moaning about what some person has said or done is NOT the way to fixing the problems we have. Neither is killing people who disagree with you.

The reason the current protests have a chance to work is because there is organization, there is planning for action.  We can once again be a nation of We The People.

2 thoughts on “The Only Thing That Is Constant Is Change”