Like many of my sisters and some of my brothers I am pretty disturbed by the way things work out in Washington, DC. We have moved away from a government with checks and balances and I can agree with President Jimmy Carter than the United States is no longer a functioning democracy.  He actually has been warning about this for quite some time; the need to have millions and millions of dollars to run a campaign is one sign, the way a whistle blower like Snowden is cast as a villain because he is illuminating secrets that are not to be aired for public consumption, and because women and other groups are not accorded equal protection under the Constitution. You may not think he was a good President but he sure stands tall as a good person, a mensch.

So, I’m thinking back over my life, seeing where I benefited and where I was hurt solely because I am a woman.

I was born in 1954 so the first 10 years of my life were in the era the Trump supporters are longing for—a time when we pretty much stuck to the roles society had set out for us. I learned to cook at an early age, how to sew, but not how to change a tire. I learned how to let the man pick first, how to let the man I chose as my husband be the boss.

But I also wanted to be a cowboy. No this was not a case of gender confusion. I just saw week after week on the tv shows of the time that cowboys had more fun than the “cowgirls”. I wanted to be able to chose what I could do.

I was lucky to come of age at a time when there was some movement to hire more women (albeit at a lower salary I found out later). But here are some snippets of what I remember from my life:

I’ve lived in many places in the United States. I grew up in New Jersey in the New York metropolitan area….that is 21 years. Then Tennessee….I spent 7 years in the 1970s and 80s and then another 13 years 1990s-2000s (so about the same there than in New Jersey!). I also lived in Pittsburgh (6 months), Pueblo CO (6 months) and West Virginia (6 years) as well as Connecticut (12 years). Now in Oregon (6 years).  I have gained a perspective about regional cultural attitudes that few others have firsthand.

What I can simply say is this: in an area with the diversity I grew up in there definitely was sub-textual fears and concerns between people who had differences in religion, nationality and color, but we all lived together and worked together as best we could.  In other places, particularly the South, many of the white people I knew felt that “others” should know their place. Deviating from what was culturally normal brought up conflict. 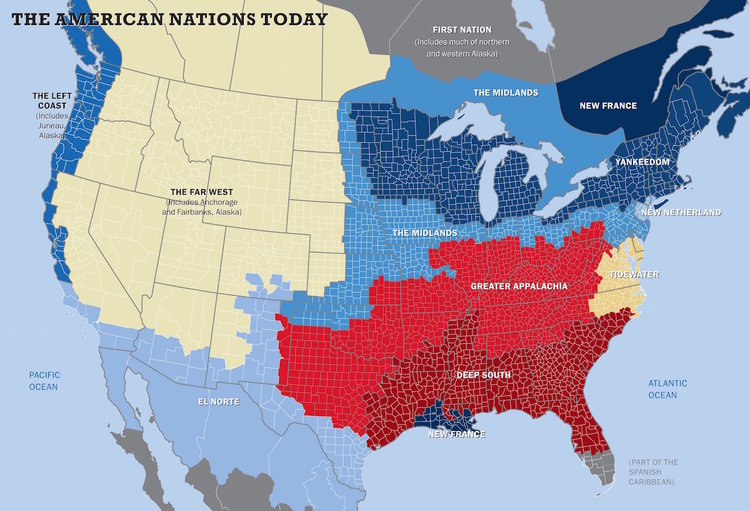 So, my personal assessment from my time living in the South is that  many people have been uncomfortable for decades over the changes that have been happening. It all shakes up the position of prestige and power if woman gain ground, if people of color really are equal, if the needs of any people with some physical or emotional or mental issues have to be met. It is as if they believe all those people should just simply be invisible. 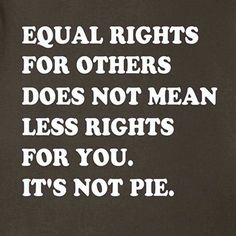 I will not be invisible. Neither will my awakened sisters and brothers of all colors, religions, national origin, or ability.  We are here and we know our Constitutional rights perhaps better than many of the people who only know to spout “2nd Amendment” as their excuse for the latest round of mass shootings.

So, what to do? Keep making noise. Will people who are afraid of losing ground be won over? No. Will their emotionally beaten down wives and daughters? Perhaps. Will their grandchildren? Hopefully.

We are no longer the land of the free , home of the brave. We are  a nation of patriotic lip syncers, people who know stuff by rote but can not explain a thing because of their own perception that they know enough and don’t need to read any more.  What does the Pledge of Allegiance mean? Do you know what the Bill or Rights includes? Do you understand that the Founding Fathers were pretty wise but recognized that we would have issues so they gave us guidelines: keep religion out of government and government out of religion, for example.

I have long believed many of us would fail the test people who want to become citizens must pass. The actions of my fellow Americans shows me we all have a lot to learn.