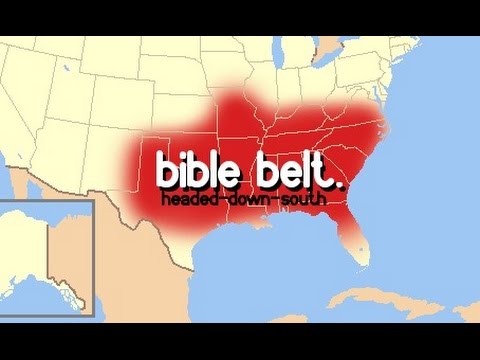 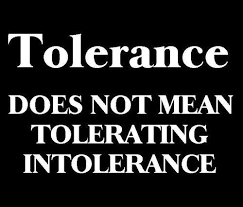 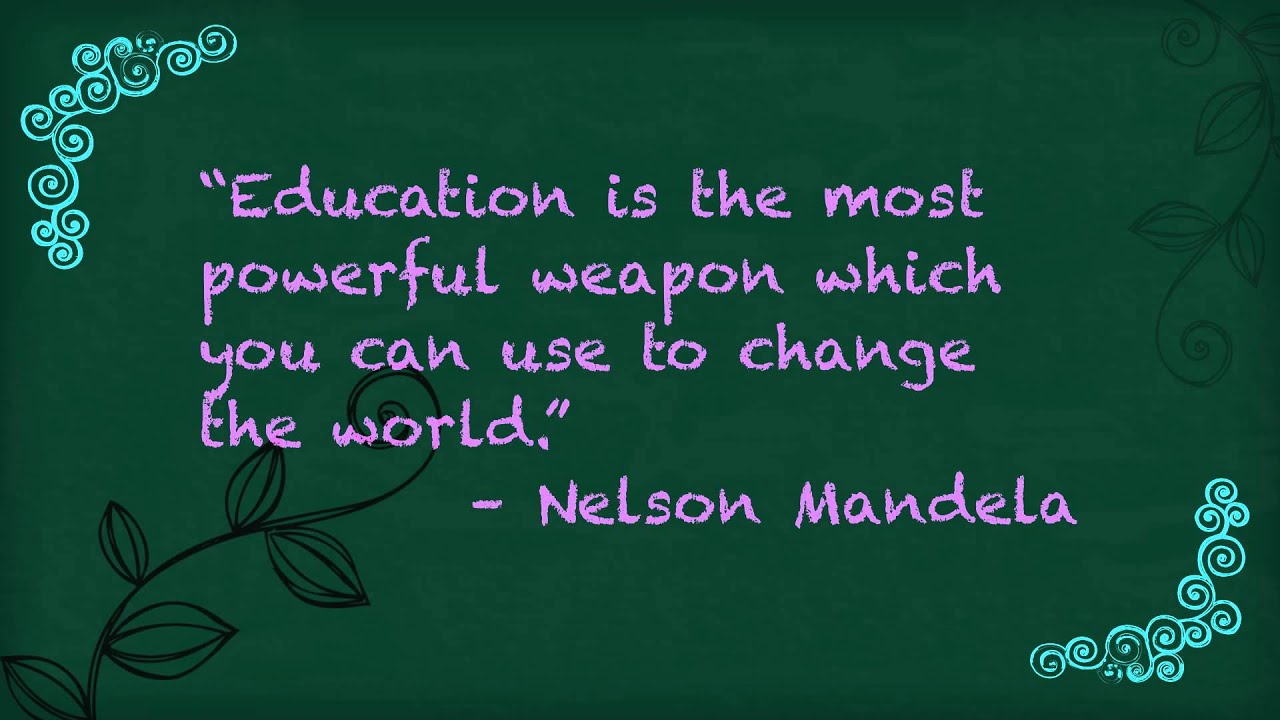 3 thoughts on “Walking a Divergent Pathway”