Eons ago, when I was in high school, there was a chance that my dad’s work would send him to England for 6 months. I was eager with anticipation that I would be able to attend school there. I knew the next year we would be studying American History and I naively assumed they would be also. I anticipated lively discussions when it came to the American Revolution.

Silly me. As it turned out, the work assignment changed and the trip never happened.

But less than a decade later I found myself living in the South. I had moved to Nashville and as I got to know people I began to hear a very different history about what we Yankees called the Civil War and they called either The War Between The States, or, if they were holding on to some level of gentility, The Late Unpleasantness.

The story of that conflict depends on the teller. There is no one story line. Ever. About anything. 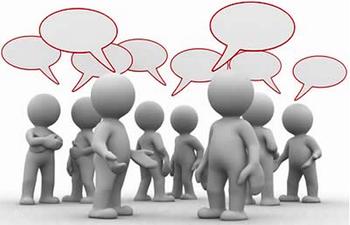 But if we hold the Southerners to their point that it was about State’s Rights, then where is all the righteous indignation about the “Safe and Accurate Food Labeling Act of 2015”? Passed by the House of Representatives yesterday as H.R. Bill 1599 it now heads to the Senate.

The title, like so many others recently, is really the opposite of what it proposes to do. By bending to big money backers, like Monsanto and the Grocery Manufacturers Association, this bill, if enacted into law, will eliminate all possibility for people ever seeing the words “contains Genetically Modified Organisms (GMOs)” or “Genetically Engineered (GE) foods”on any label. So, accuracy of the food will never be included in food labels if they get their way. 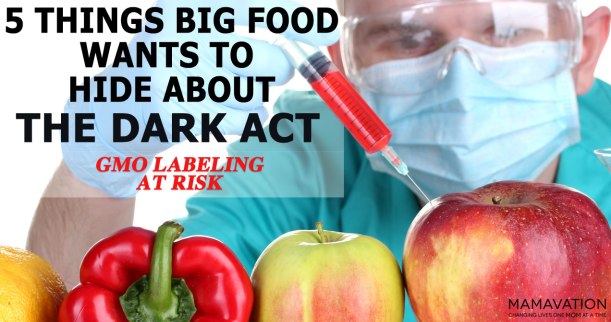 More than that, it will eliminate any and all labeling requirement laws that have been passed by a number of states and counties, as determined by local citizens.

In other words, huge corporations are taking away State’s Rights. 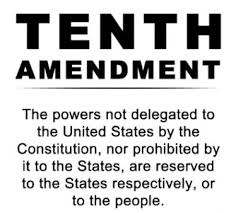 It’s time to contact your Senator and let him or her know how you feel about this. Click on the link and whip out an email NOW! 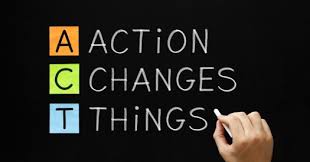