This past weekend was Graham’s 50th high school reunion. I promised to go when he went to my 40th last year in New Jersey and I fully planned on it but a couple of things were obstacles. One by one they fell, and so, we purchased the tickets and the die was cast.  We were on our way to Dallas.

The attitude I had about my own reunion is we really should be over high school pain by now. No one is who they were at age 18.  I had a good time.

My attitude about Graham’s reunion is I could really have fun and I did. 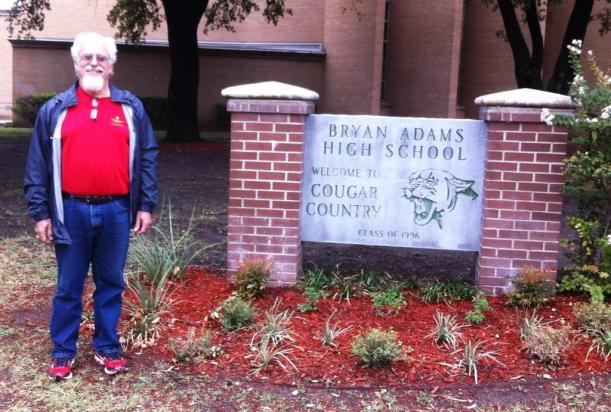 I went up to about 5 or maybe 6 or 7 people (well,  maybe 10) and greeted them enthusiastically. I gushed, calling them by name because of the name tag “Oh XXXX, I haven’t seen you in FOREVER!!!!”   They looked at me, puzzling my name on my tag (without a high school yearbook photo) and 100% slowly said, “I recognize your face but I don’t remember your name.”  It was funny but I let them off the hook after that. 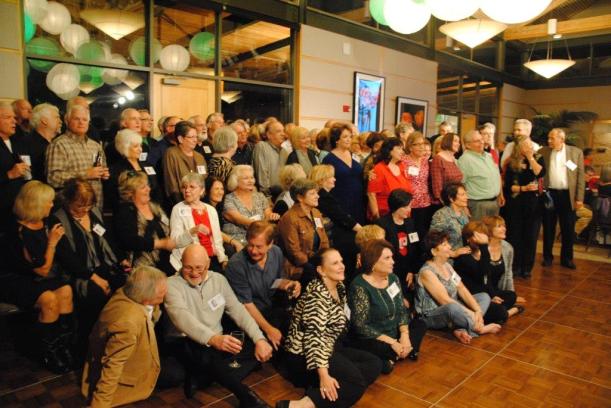 I really did have a good time, though. I searched out people sitting off to the side or maybe with someone else with a photo-less name tag. That clued me in that they were also a “married into” the school family and they, perhaps, were not as gregarious as I am.

I learned a lot: that carrying a handgun in a purse while shopping at the grocery store is necessary-but that person could not answer why. That there is no way small farms can compete with large industrial farms because of the economies of scale-but that person could not address the issues of animals fed hormones and antibiotics so he changed the subject. That there is no reason to expect anyone to give service back to their community-and anyone who thinks it  is a good idea is a commie liberal.

Graham did warn me that most people were ultra conservative there.

I met some of his old friends and I think we made a number of new ones. Two class members that he did not know offered us hospitality and we stayed with them two nights and they drove us to the Saturday event in a 1931 Ford Model A. Very very nice! We hope they will visit here so we can reciprocate. They were terrific! 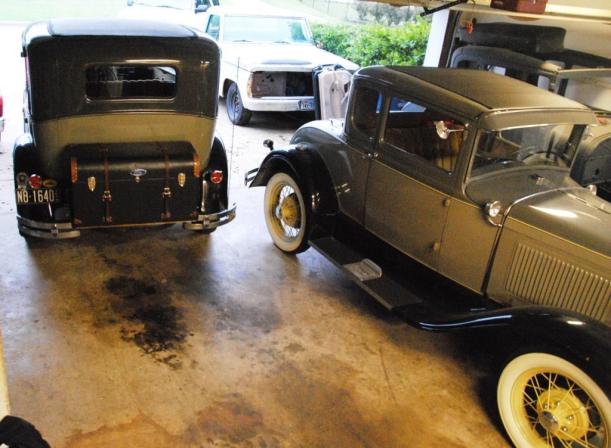 I met one woman who said she enjoys my blog (thanks Karen!) and one who my husband excitingly told me was the first woman he kissed.  He introduced me to all his friends, male and female.

We headed to Austin the next day to visit Graham’s sister and enjoyed our time with her also. We met a new friend of hers and she told us she appreciated us coming out of our way as the drive was 3.5 hours each way but I told her from Oregon, Dallas and Austin are the same neighborhood. 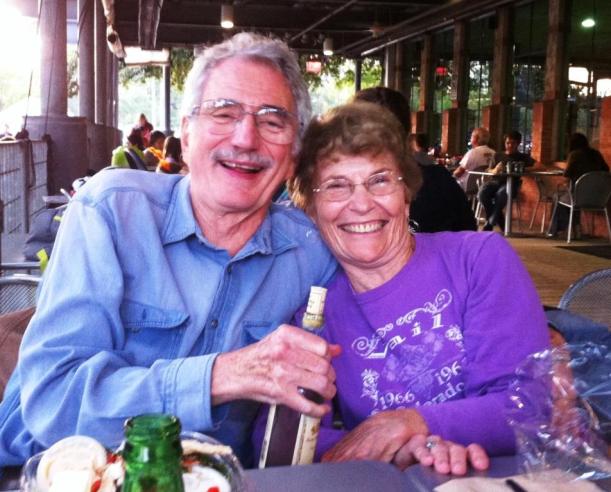 When I made phone calls to ask people to attend my reunion last year I heard a lot of people say they didn’t have good memories from high school.  Others said they had nothing in common with “those people”. Well, if given a chance to attend, especially if you have moved away and never really see old friends, try to go. As I said before, we are not the same person we were as a teenager.  There have been a lot of living and hopefully learning since then.  You may be surprised who you see and how you feel about them.