Right now there are a lot of pretty bad things happening around the world.  A separatist movement backed by Russia in the Ukraine. A fundamentalist Islamic group acting on a political agenda and killing innocent people in Syria and Iran.  The threat of a climate change which, whether or not the actions of industrialization had an effect, is causing horrible storms, drought conditions and lack of water, rising water levels causing flooding and loss of polar habitat. We also have domestic issues where people seem angrier and more polarized than ever over differences in opinion about religion and politics. But the newest crisis du jour is Ebola.

Did you travel in Liberia, Ivory Coast or Guinea in West Africa in the past 21 days?   If you answered NO, relax.

Do you work in any of the hospitals here in the United States where Ebola patients have been treated?  These are Emory Hopsital in Atlanta; the National Institute of Health in Bethesda, Maryland; Nebraska Medical Center in Omaha; and of course, the two that were at Presbyterian Hospital in Dallas.  If you answered NO, relax.

Were you on the flights between Dallas and Cleveland? If you answered NO, relax.

Do you have a family member who has Ebola? If you answered NO, relax.

Have you helped prepare the body of someone who died from Ebola for burial? If you answered NO, relax.

Okay, think about riding in your car. Do you do that? Well, about 115 people die each day in automobile accidents here in the United States.

How about your meds, either prescribed or recreational?  About 114 people die each day from overdoses.

How about diabetes? Did you know the number of people with diabetes is climbing to record highs, mostly because of diet..something people can do something about. Diabetes is the direct or additive cause of about 830 deaths per day.

Do I really need to go on? 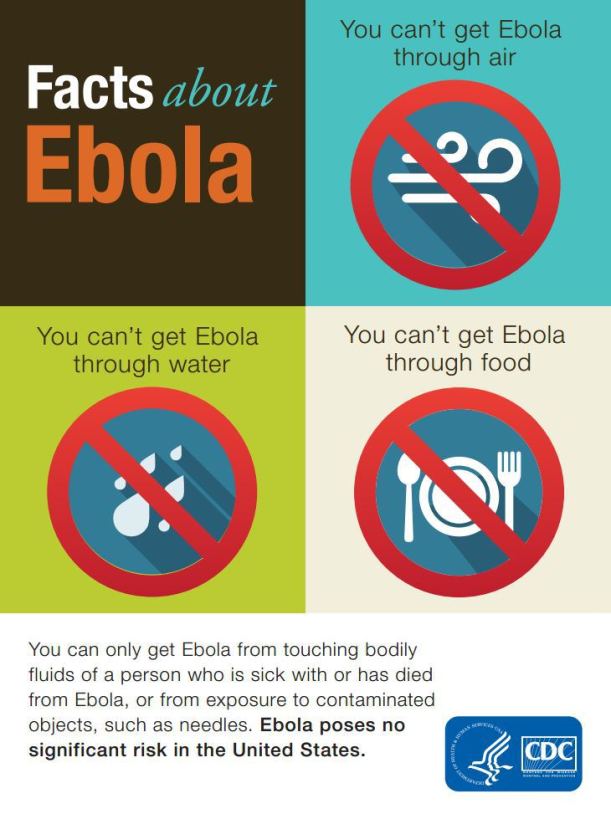 Yes, Ebola is bad. It has about a death rate between 50 and 90%.  It requires human-to-human transmission to spread and has an incubation period of 2-21 days. Infection occurs if you touch any secretions from the affected person. It is not an airborne illness but can be caught if the ill person sneezes on you.  For more information from the World Health Organization, go to this link.  Don’t bother if you still want to panic.

But if you do go to the WHO page, you can also read how Senegal, a neighboring West African country, is now declared free of the disease. It is a good example that with the proper protocol.

So, the protocol works. Yes, there are only about 9 hospitals in the United States that currently have the means to isolate infectious patients.  It is apparent from the Dallas hospital experience that without the proper protocols, health care workers are at risk.  Various nurses’ unions are demanding action on this.  My sister, who works in the lab at Salem Hospital, told me that when a patient presented with symptoms recently, the protocols were rapidly put into place. (The blood work came back negative.) Every hospital in this country SHOULD have protocols for a major infectious outbreak.

If you are concerned, call your local hospital and ask.   But above all, don’t bother to panic. That, certainly, does no good and annoys the people close to you. 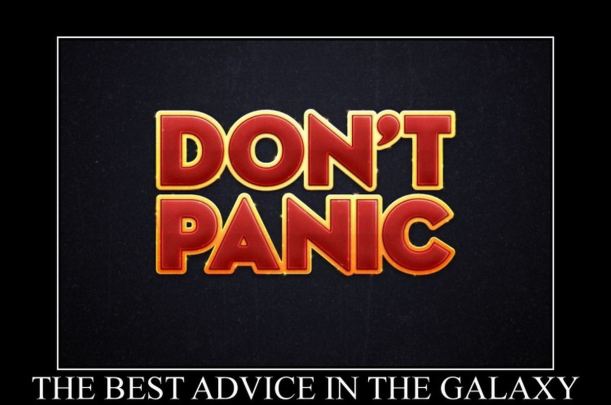