Back in the late 70s, my ex was living with a guy who had purchased some interesting hot dog buns…..they were U-shaped and would not break apart, like most buns can when you put the weiner inside, so they had a certain market appeal. Well, the roommate left them on the counter and there they sat, week…after week…..after week. It became an interesting thing to check to see if any mold was growing…..and the answer was no.

That was the beginning of my awakening of looking at food labels. But at that time, I was still trusting the FDA to be sure the food we were able to purchase was safe. Now I know better. 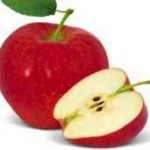 The news hit that the FDA has now approved genetically modified apples. These GMO “Arctic Apples” will be red delicious and granny smiths, the two varieties most fed to children. Oh great, let’s introduce into our children’s bodies something that is untested.

What will this new process do? Apples will not turn brown when cut.  According to information shared by the Organic Consumer Association: “While most existing genetically engineered plants are designed to make new proteins, the Arctic Apple is engineered to produce a form of genetic information called double-stranded RNA (dsRNA). The new dsRNA alters the way genes are expressed. The result, in the Arctic Apple’s case, is a new double strand of RNA that genetically “silences” the apple’s ability to produce polyphenol oxidase, an enzyme that causes the apple to turn brown when it’s exposed to oxygen.” 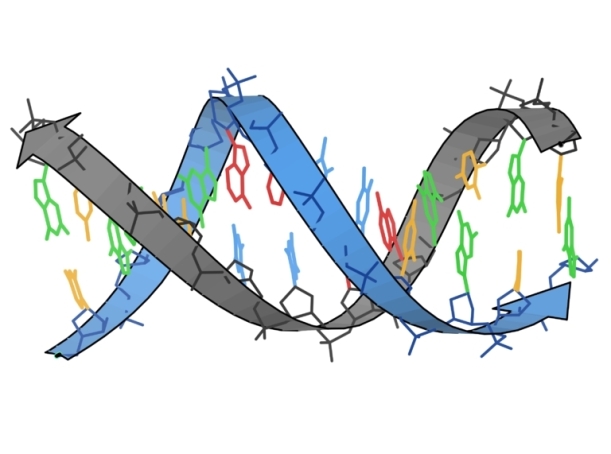 The FDA sees no reason to be sure it is safe.  Other scientific organizations disagree.  I don’t know about you, but knowing the manipulation is inside the genes changing things around and some scientists believe it IS getting into eaters’ bodies is enough for me. I will be asking my apple farmers if they are using this technology….and I will not eat this. Instead, I will continue to use the old fashioned way to keep apples from turning brown. Again, if Granny did not eat it, you should not. 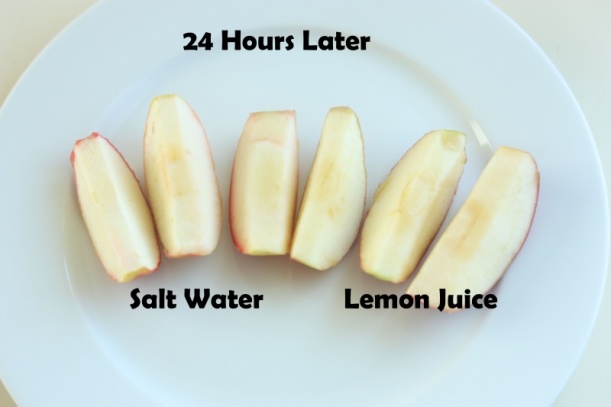