A friend asked me last night if I would take a Syrian refugee family into my home. It was not a quick answer but I will explain to you:

Is there potential danger? Oh yes. There are ways to minimize it that people trained to work with immigration and terrorism have experience and expertise to propose. It is beyond the scope of what I personally can do. But I also know this: I have more risk of being hurt or killed by someone angered by my opinion who is home-grown here in the United States, than I have a chance of being hurt or killed by a terrorist.  The angry people in this country who seem to be unable to work to a common goal need some help. That solution is harder than the one dealing with refugees.

In the past week there has been a lot of controversy over one Presidential candidate’s life story, especially what has been touted as being offered as a full ride to West Point. I will consider that if General Westmoreland did chat with Ben Carson he MIGHT have said “you should consider applying to West Point….it is free, you know” or some such.  However, it is unknown if there was even a direct meeting. The big question is WHY did this story get fabricated and why don’t people who like Carson see it as an indication of a potential issue with the man owning his responsibility.

Also in the last week we have seem an absolutely ridiculous reaction by the Christian right because Starbucks decided their holiday cups would be plain red.  As an attack on Christianity this is pretty weak. I wonder if the penny counters at Starbucks considered they could use the same red cups for Valentine’s Day.  But it is amazing that this “attack” is the removal of snowflakes or snowmen or penguins. These are NOT symbols of Christmas and if the Conservatives believe it so, they need to get to church more. 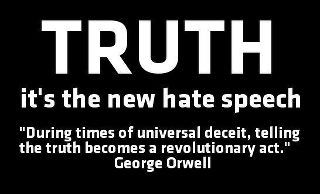 On a less widespread scale I have seen the proliferation on Facebook of quotes from our Founding Fathers to illustrate a significant point. These quotes are very easy to check for accuracy. What ensued recently after I pointed out an error to one poster was challenging-he said it STILL was a good quote. When I mentioned that people tend to put more credence on a statement depending on who says it, he deleted my posts.

Another reaction happened when I posted a statement that three Republican candidates recently attended a Christian conference and said NOTHING when one of the speakers called for killing all gay people. When I pointed out that anyone who supports these candidates are either of the same mindset or are not thinking at all, I was chided that the Democratic candidates have flaws. NO kidding. THAT was not the point though.  The issue is that we have some people commanding national attention who are so scared about homosexuality that they want to kill them all. Sounds like Nazi Germany…and they also were very Conservative.

The erroneous issues are not just from the Republicans. And that is important to understand.  Hold yourself up to a standard where YOUR word is true, your comments are based on truth and accuracy and THEN expect our leadership to do the same.

We say we hate lies. We’ve been lied to many times before. That is why you MUST take the time to research and know the backstory yourself. If you rely on anyone else to tell you what to think, you are culpable.

We hated the Jews because they killed Christ, or so we were taught, and so they were forced to convert or killed. Or just killed. Or rounded up into ghettos and then killed.  Here in the United States we restricted them from universities, medical schools and social clubs.

We hated the Irish because they were all alcoholics and took low paying jobs, so proved they were not worthy of respect.

We hated the Blacks because they dared to rise up out of the slavery and subservience we had placed them. We believed they were stupid and unable to achieve anything.

We hated the Native Americans because they had the land we wanted. So we tried to kill them off with smallpox and shuffled them to undesirable land on to reservations. 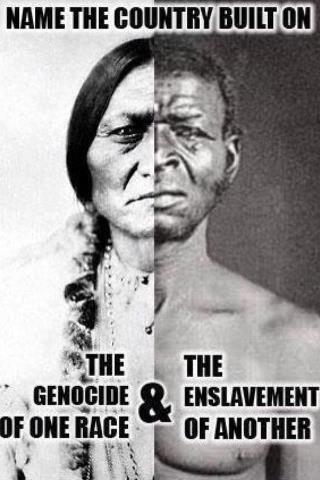 The list goes on and on.  Latinos, Japenese, you name it, it seems if you are not a white anglo-saxon protestant conservative, you have a group of people en mass that you can hate.

Now we hate all Muslims because of the terrorists attack on 9/11 and the horrific activity of ISIS. 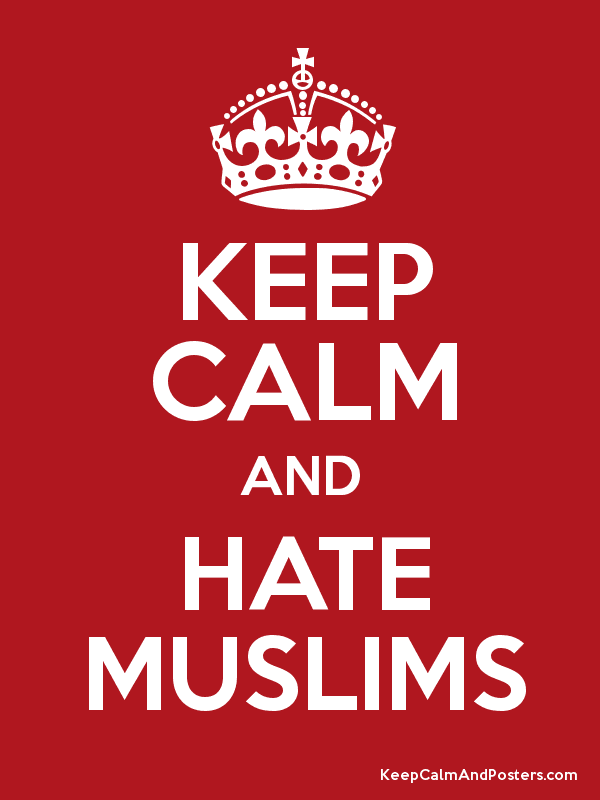 There are good people and bad people in any group. In any religion. In any nationality.

When the astronauts traveled into space, there was one comment they almost all had: from space there are no lines demarcating where one country ends and begins. We are all on one small green and blue ball.

What do you hate? What are you doing about it?