My sister, upon hearing the story, asked repeatedly, “Didn’t you know then?”  No, no and no. When a scam artist, especially one who has been operating for over 40 years plays you, you are hooked on his line. Nothing stands out to wave a red flag. I’m mixing metaphors but you get the picture.

I think I told the story already but I’ll recap it: To get ready for our move from West Virginia to Oregon we scheduled a trip a month before we expected to make the big move. We connected with a realtor in McMinnville, explaining we wanted to rent for a year to be sure we were in the right place before purchasing a house. We asked her to help make the appointments for the 10 or so properties I had pulled from Craigslist and that we would work with her in a year when we would buy something.  She assured us she would help.

But she never called any of the properties so we only got into the one that I had called directly. We met the owner there on a Sunday afternoon. We had gone to the church we expected to attend that morning , so we were dressed nicely. Another family with three small children also were at the house. Graham and I looked at each other, figuring we were the better risk; the rental would be ours.  And sure enough, he offered to get it ready for us in the month and I wrote him a check for first, last and security, about $2450.

About three weeks later Graham was knocked out of his chair when he read the online edition of the Portland newspaper that it had been a rental scam. Two friends met and each shared the exciting news that their adult kid was renting a house nearby…it was exciting until they shared the address. And then they went to the police.

Okay, I’m not recapping, so I’ll shorten it now. Jerry was caught. His name was different than he had told us. He went to jail, posted bail. Court hearings were held bi-monthly to try to arrange full restitution to all victims. Each month his attorney reported some inability to follow through. The judge told him the next hearing it was put up the money or go to a jury trial. Jerry did not show up.  When he was apprehended he was put in jail with a bail too high to pay. And there he sat.

In the fall we were notified that there was real person involved with the name we had been given for the check and we appeared in court for that person’s plea bargain hearing. He is out on probation and is supposed to pay full restitution but golly gee, can’t get a job.  We’re not holding our breath.

So today was Jerry’s plea bargain hearing. He was facing a jury trial so a plea bargain was at least a known. A jury of his peers may have thrown a heavier book at him after all.

So, now Jerry is going to prison for 11 years. The $15,000 bond will be prorated to all the victims, as it is not the full amount that needs to be repaid.  The rest of the outstanding money will be supposedly  paid when Jerry gets out of prison (and gets a job hahahahaha). Of course, the other guy is supposed to pay restitution, so perhaps he will be able to since the amount he will be responsible for will be lower.

So, that is the story…not quite finished. But at least almost there. I want to share a couple of impressions I got sitting in court listening to pleas and sentencing about six times in the past 15 months.

We have a lot of people in our society who want what they want when they want it. They don’t think about making a plan to achieve a goal. Hell, they probably make few if any long term goals. They don’t think about how their actions affect anyone else…until they get caught. I heard a lot of apologies, even from sociopathic Jerry. Yeah, he’s sorry. He’s sorry he got caught.

The judge today was a new person. I liked her. She talked loudly and clearly and simply. She told the person what she thought, good bad or indifferent. She told Jerry she didn’t believe he would ever learn anything but perhaps, in prison, his effort to scam people would be limited to others in prison. The prior judges had seemed to be way too lenient setting up an action plan after listening to the defendant’s sob story.

Many of these people seem to be in a revolving door, unable or unwilling to earn their living, make their way, follow simple rules.  The rules are not meant for them.

If you know anyone who is in this kind of rut and I am offending you, please explain your perspective. All I know is how this event affected us, and we were in the best financial position of all the victims and yet that loss of $2450 for all this time has stopped us from something important. Many of the others have still not recovered and have had to move in with family, thereby affecting more people. 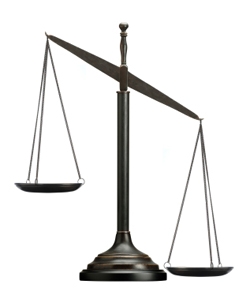 The Way It Looks…….It’s not going to be pretty tomorrow when the Grand Jury hands down its decision in Ferguson, regardless of what the ruling is. Presumptions have been made. Regardless, it is not going to be friendly.

The Way It Looks…..People are going to remain bigoted, righteous in their position, and angry as hell. There will be no effort to work it out.

The Way It Looks…there will be many people who will take advantage of the situation to break the law.

The Way It Looks…the cycle will continue.

Unless YOU  change YOUR ways.

Unless YOU step up to help offer solutions.

Unless YOU look in your own neighborhood, your own town to make sure everyone is treated equally and fairly.

The Way It Looks…you will be just as apathetic tomorrow in your anger as you are in anticipation of it today.

Graham and I spent about two hours in court today. We had been notified by the Victims’ Division of the Assistant District Attorney’s Office that the sentencing hearing for one of the guys involved in the rental scam would be at 10:00. Well, it was the LAST of six sentencing hearings scheduled for 10:00 so it gave us time to reflect on the pathways people take in life.

It may take time, but your day will come.

And no, I didn’t believe the guy in our case who said he had unknowingly gotten caught up in the sleazy action.  By the time he opted to deposit the second check from another person, let alone the third one, that was for the same rental house  he should have been wondering about the ethics of the situation. 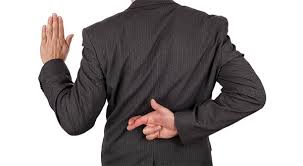 He did admit he knew there was not enough money in the account when he went to pay for not one, not two, not three, but four used cars.

The judge, on this case as on the other ones, was fairly lenient. He is balancing the cost to us taxpayers for long term incarceration. He did mandate community service for all as well as other things.

And we supposedly will get our money back. I’m not holding my breath. 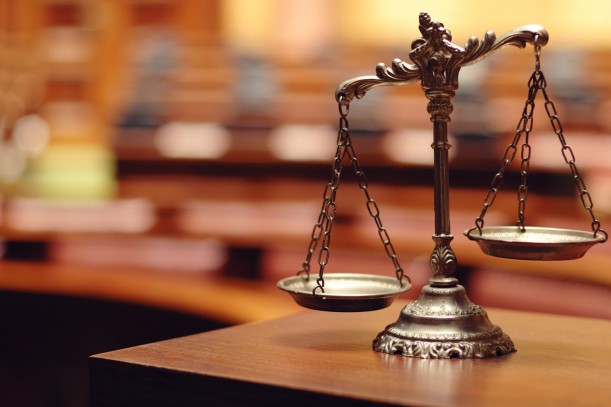