The term déjà vu is French and means, literally, “already seen.” Those who have experienced the feeling describe it as an overwhelming sense of familiarity with something that shouldn’t be familiar at all.

Of course you have to educated to recognize the connection when it happens. In other words, those people who do not know history, tend to repeat it. 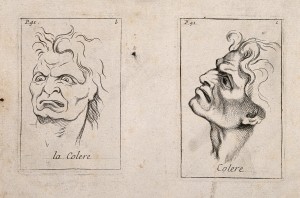 I also know that there may come a time (again) in my life when action will be needed. When there will be a risk to my own person with potential injury or even death. I know that there are some things that are so important that a stand must be taken.

Some people also feel that way but their threshold is a whole different place. Their personal arousal is close to the gutter as they react in anger without thought.

Such was the case yesterday when a woman in Kentucky was badly beaten because she looked “butch”. While it is easy to blame Trump for rallying the anger and fear of bigots, it is important to realize that the bigots’ hated and feared before Trump gave them “permission” to act out.

This is the same group of people who scorns the concept of “PC”. Political correctness to them is horrible. Why should they try to understand that people of color, women and people with various sexual orientation and identity want equal protection under the law? Why should they “love their neighbor as themselves”?

This incident in Kentucky yesterday is become a repeated event. What makes this even more remarkable is that people stood around and watched. They did not help. But they did not hinder. 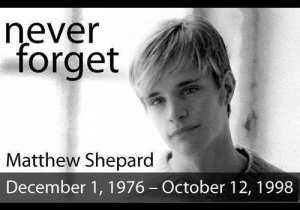 Does anyone besides me remember Kitty Genovese?  Nazi Germany where only a small minority of people tried to fight the tide of the horrible discrimination and death camps? Matthew Shepard? 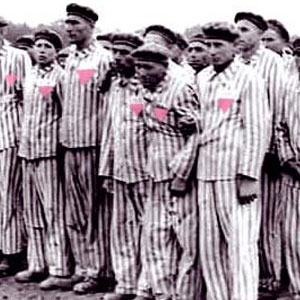 Why do people slink back into the shadows? Personal fear. Fear of being hurt and possibly killed themselves for the most part. Maybe also a small part that the people being mistreated deserve it. Maybe not so small a part?

But what happens to a society that decides some people just are really not equal. Not only not equal but they deserve punishment or death?

That society is very sick. That means the people who are that overall society have a horrible flaw in their soul, in their psyche, in their thinking.

Where are you on this? Why?