Seven years ago, about a year before we planned to move from West Virginia to Oregon,  I got deeply involved in helping establish The Wild Ramp, an indoor year-round local food market. Among other things, I visited the farms and other food producers basically to get their stories to tell consumers, but also to verify that they were raising or producing the yummies they brought to sell at the store.

For a person who grew up in the paved part of the Garden State and one who earned a degree in urban planning, finding myself knee deep in mud was one of my earliest experiences and I immediately bought muck boots for later farm visits. I am a quick learner…at least in some issues. 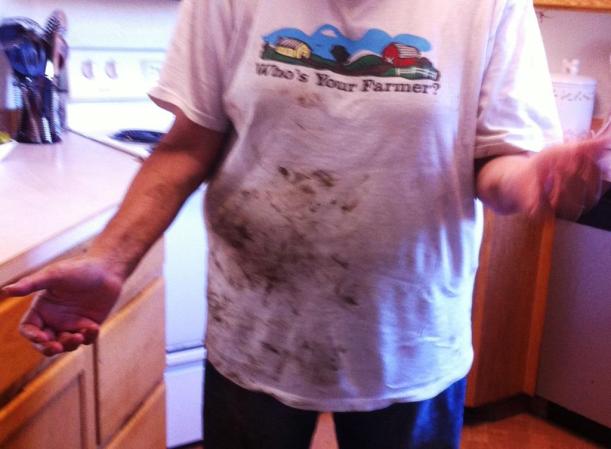 I believe the first farmer’s patience with me and my questions helped establish my process: I spent an hour asking questions sitting usually at the kitchen table, and only then did we walk the farm and I got to see and take photos.

Because I knew next to NOTHING about farming (other than going with my grandpa into his chicken coop when I was 3-years-old was a terrifying experience which he sure could have made easier!) I asked tons of questions. I may not know a lot but I am curious.

“What’s the issue about corn fed versus grass fed” was a question. “What kind of cows are these?” was another. (The answer to that was also enlightening: “Well, ” the farmer slowly answered, “they’re black.  Angus are black, so I guess we can say they are Angus.” And my response: “So ARE they Angus, or are you riding a marketing message?” was answered with a smile.

So I learned something there and I later learned that perhaps it is not always just the breed but also the diet that helps make some meat tastier than others.

The point is, I was not afraid to appear that I did not “KNOW”. In other words, it was okay for them to figure I was ignorant and it was their job to teach me. And almost all of the 70 farmers and food producers I visited were happy to give me the two precious hours of their work day. The later sales jump after the blog was written and read by the consumers was worth the work interruption.

So last night I again watched the debates. And I will watch the 2nd debate with the rest of the Democratic candidates tonight. WHY?

Because I am not going to rely on what news organizations chose to tell me. I am not going to read my Facebook friends’ comments as a basis for my own decision-making. I do find comments by people I know and even people I have no idea what their background basis is for their comment. This is our reality: people have various levels of evaluation tools and their decision making may or may not be similar to mine.

When I read restaurant reviews when I am searching for a place to eat in a location I have not fully explored, I have no idea if those reviewers’ taste buds are similar to mine. I have no idea if they value food without additives, as I do.  Same kind of issue when I hear how people love or pan a movie. How can I know if any person making a comment is aligned with my values on what entertains me?

Even more important is the much more rigorous and important evaluation for the next President of the United States.  A crummy meal or movie may, at worse, provide a wasted couple of hours or a tummy ache, but typically not more than that. Playing passive on the evaluation of candidates can provide for poor leadership that will affect me…and you…and the world.

So, it’s all theater. I made a comment on Facebook as the debate started that the narrator sounded like he was introducing a sport event. But this is NOT the time we chose one winner and all the rest are losers. Each person standing on that podium last night had something that was important to be heard. Each one.  How would you know if you don’t put your own mind to work?

Do I think they are all equivalently experienced for the job of President. Hell no! But they have their viewpoint and it may overlap someone else’s, including your own.

Let’s be careful not to throw support to one candidate so early that we don’t listen. Let’s be careful to listen and evaluate how we feel about the various solutions to issues posed.

And let’s remember that the way the government is working now will not change much without some huge changes that are, unfortunately, needed to be made by the people who currently would not want them changed.  For example, we have clearly seen the damage to the election process that the Supreme Court decision about Citizens United caused.  By permitting money to be equivalent to free speech, and corporations defined as “people”, we have seen that our government is now being controlled by megawealthy corporations and people. Very few people. And the rest of us, working (or not) to make the changes have a tough uphill battle. How can that be changed to give the governing of this nation back to the people? Listen to how the candidates suggest changes and see if they align with you. 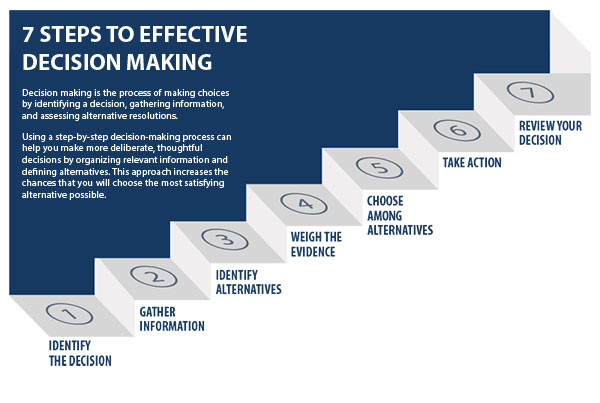 Above all, quit sitting back and only using your voice to armchair quarterback. Get out there. Locally, you can have some huge influence in the way your city or county runs.  On the national level, if you like a candidate, get involved. Give an hour a week…..that certainly is not too much of a drain when you think of what gets decided that will affect you.