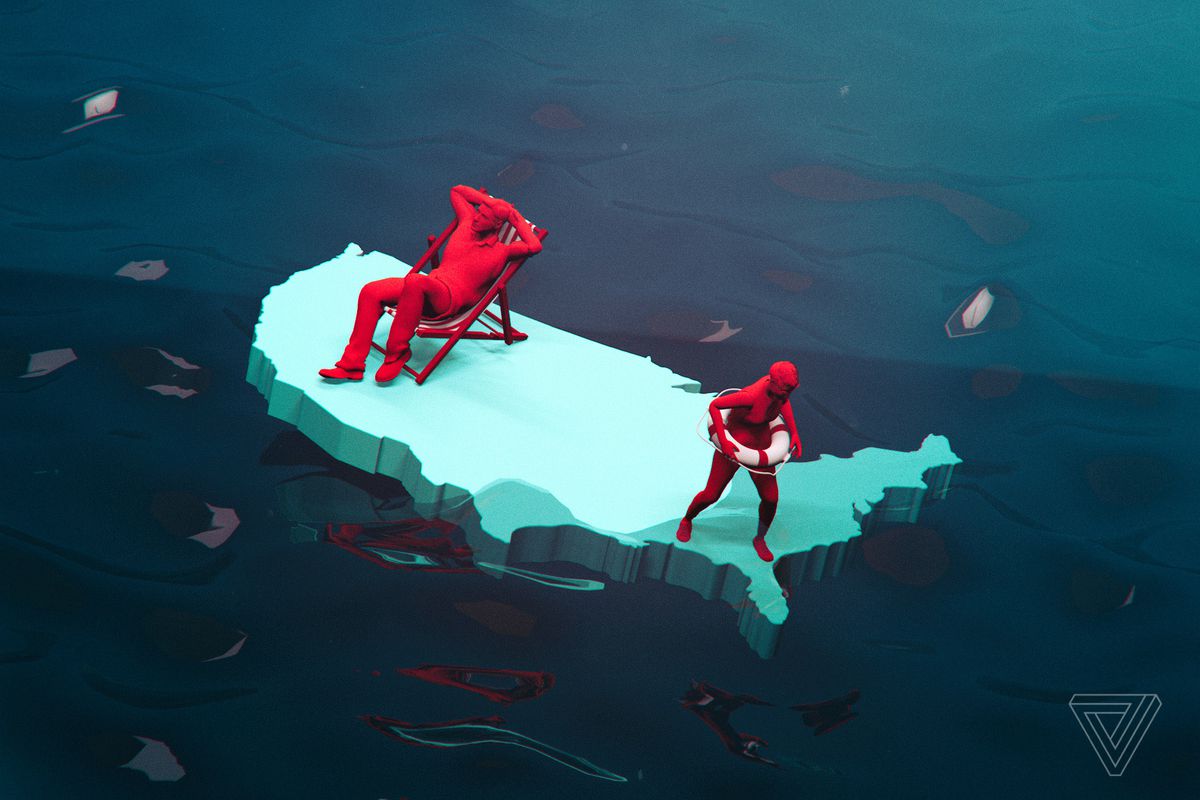 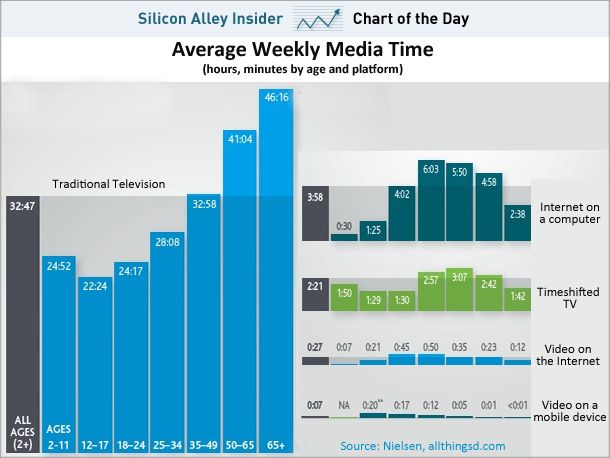 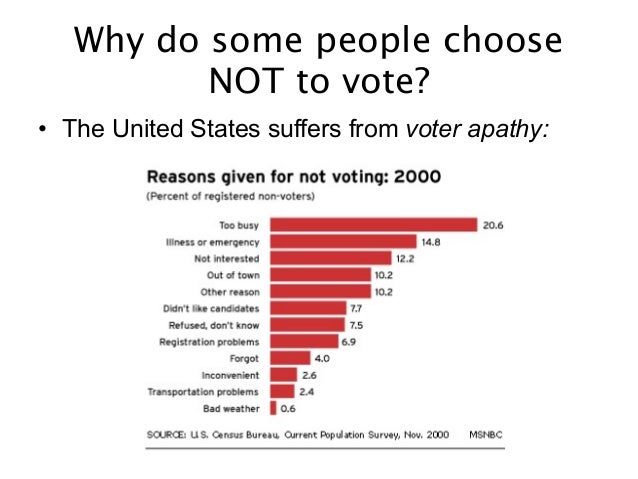 I don’t know about you but it seems we Americans feel superior to just about everyone else and act like we know the “right” way to do things.  And we get ourselves deep into trouble with that attitude much of the time.

On the trip to India there were several things I noticed that jumped right out at me and my first thought was “Why do they do that?” followed by “If only they did what we do” and that was followed by “There must be a reason I don’t understand.” I moved in the right direction I think.

First thing was on the bus ride from Delhi to Agra. It had rained lightly that morning and Arvind pointed out to all of us that the wheat was being harvested and it was a very bad time for rain, as it could cause it to mold. Over the course of the week we saw other fields in various stages of harvesting. I have no idea how this crop yield was compared to past years but I did ask a lot of questions about rain and irrigation and why this and why that. Arvind didn’t know, but I asked a local farmer who happens to be from Delhi since I’ve been back in Oregon and got some answers.

This photo is actually of grass being trimmed at the Taj Mahal but it appeared that the wheat was being harvested the same way-just too far from the highway to get this good a photo.

In West Virginia and in Oregon I have seen a number of plastic collection barrels connected to building downspouts, the better to collect rainwater and save it for use later during dry months. India has long had an agricultural economy and about 75% of its rainfall occurs during the monsoon season.  Typically expected from June to September, the area where I traveled can experience about 20-40 inches of rain in that time.  I wondered why some water was not captured for use in other seasons when the dry weather limits crop production.

Narenda Varma of Our Table in Sherwood, Oregon told me:

Traditionally, most of the farms in that area would have been dry-land farming.  However, in recent decades (since the so called “green revolution” was implemented in many parts of the world), much of the agriculture has moved to high-yield varieties that are not suited to dry-land farming and require a lot of irrigation. Part of the green revolution implementation involved the government convincing farmers to switch to the new varieties and provided funding for the installation of wells as well as subsidized diesel to run the pumps. The result has been a disaster because the new varieties require a lot of fertilizer and water both of which have contributed to massive salination and destruction of the soil as well as precipitously falling water tables.

As for rain-water harvesting, it is generally impractical to store water at the scale needed for commercial agriculture in a climate like India (or Oregon) where we have concentrated periods of heavy rain followed by almost drought-like conditions. Storage in tanks or ponds is very expensive and requires a lot of land which most small land-holders don’t have. The best solution would be to increase the water-storage capacity of the soil by having high organic matter content in the soil but the green revolution varieties have resulted in the exact opposite result so the soil doesn’t hold water as well as it used to (or could) thereby exacerbating the problem.  It’s a complex issue but one that is depressingly familiar to agriculture all over the world in the last 50+ years.

Thank you Narenda for helping to clarify that. One more example of why one size does not fit all.

The water issue is complex in India…more on that later in another blog.

Another issue that was hard to understand was the amount of trash everywhere.  It appears that trash disposal is handled in two ways: 1. There are vacant lots which are considered to be dumps and anything can be thrown there and 2. Anything can be thrown into gutters or any moving body of water.

What this means is there is trash almost everywhere. Oh sure, not in the nice areas of Delhi near the government center and monuments.  Not at the World Heritage sites and other places where tourists go. But just outside, fair game.

As we drove between cities I missed several photo opportunities that have stuck in my mind. One was a dry riverbed, littered with debris. The other was a huge dump, close to the highway, piles reaching up 20-30 feet in the air. And the rest of the town was clean. That town was making an effort.

It appears from reading other comments on the Internet that if a city has a municipal waste collection system it does not resemble anything we are used to here in the US. We are, once again, spoiled in the regard that we put our trash or recycling bins out at the curb once a week or so and a truck comes by and removes the offending debris. It is then whisked away to some dump that is screened from our view, with rules to control vermin and protect ground water from pollution.

On the bus, we almost all expressed an immediate dismayed response to the trash we saw. But, as I mentioned above, we also had our “ah-ha” moment when we realized that we have no right to expect to impose our standard on the people of India.  While we can recognize that they are living in environments that would make us uncomfortable, there is a lot more information to learn before we can understand why their system is not cleaner.  We have to recognize we just do not know all we need to know to judge.